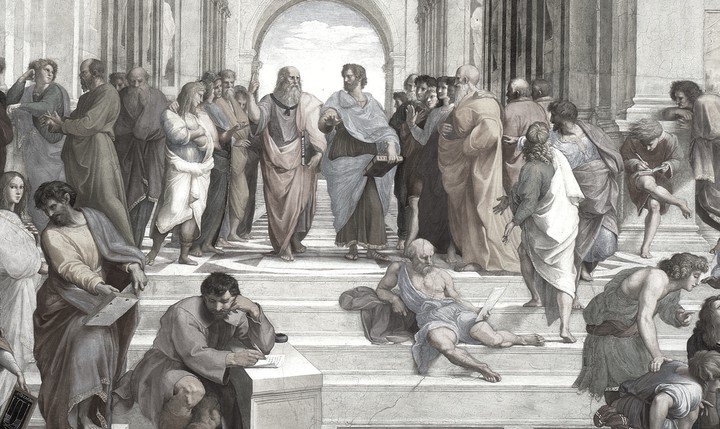 What are the psychological roots of utilitarianism? Why does utilitarianism attract some people but strongly repel so many others?

Psychologists have tried to answer these questions by using the now famous (or infamous, depending on your perspective) ‘trolley problems’. Many psychologists assume that by studying how people respond to these problems, we can shed light on the psychology of utilitarian decision-making as well as on the sources of resistance to utilitarianism. Because of this research, many people now associate utilitarianism with a cold and calculating response to trolley dilemmas: to be a utilitarian is to be willing to sacrifice an innocent person to save a greater number of lives.

My collaborators and I have proposed a new two-dimensional model of utilitarian psychology which treats utilitarian moral decision-making not as an all-or-nothing category but as a matter of degree, and as involving two largely independent ‘positive’ and ‘negative’ dimensions. Decisions in sacrificial dilemmas tap the endorsement of “instrumental harm”, which can be theoretically and empirically distinguished from impartiality dilemmas that tap the more positive, impartial welfare-maximising dimension (“impartial beneficence”) of consequentialist theories and consequentialist tendencies in ordinary people. Since trolley dilemmas are concerned only with the issue of instrumental harm, they can at best only tell half of the story about the psychology of utilitarianism—and arguably the less important half. 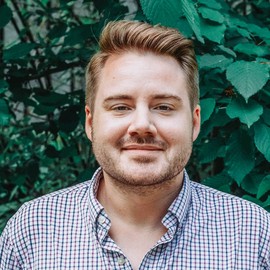 My research interests focus around moral judgement and perceptions of moral character.

Understanding the cognitive underpinnings of moral judgment is one of most pressing problems in psychological science. Some highly-cited studies suggest that reliance on intuition decreases utilitarian (expected welfare maximizing) judgments in sacrificial moral dilemmas in which one has to decide whether to instrumentally harm (IH) one person to save a greater number of people. However, recent work suggests that such dilemmas are limited in that they fail to capture the positive, defining core …
Valerio Capraro, Brian D. Earp, Jim A.C. Everett
Preprint PDF Code Dataset DOI

Beyond Sacrificial Harm: A Two-Dimensional Model of Utilitarian Psychology

Recent research has relied on trolley-type sacrificial moral dilemmas to study utilitarian versus nonutilitarian modes of moral decision-making. This research has generated important insights into people’s attitudes toward instrumental harm-that is, the sacrifice of an individual to save a greater number. But this approach also has serious limitations. Most notably, it ignores the positive, altruistic core of utilitarianism, which is characterized by impartial concern for the well-being of …
Guy Kahane, Jim A.C. Everett, Brian Earp, Lucius Caviola, Nadira Faber, Molly Crockett, Julian Savulescu
PDF DOI